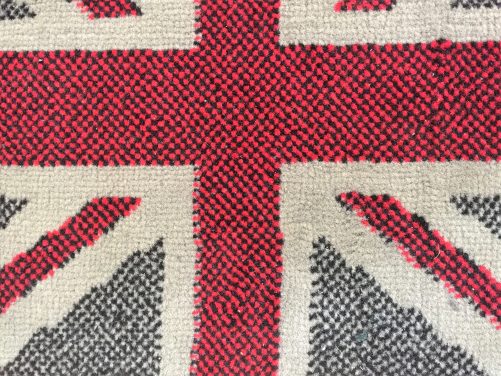 At the Conservative Party Conference in Birmingham on Sunday, Prime Minister Theresa May laid out her position on Brexit. Article 50, the formal mechanism for beginning exit negotiations from the European Union (EU), would be invoked by the end of March 2017.

During the negotiations, Mrs May said that immigration control, and not better trade deals, would be the priority. This was the strongest indication yet of a ‘hard Brexit’ approach, an approach that was reaffirmed by David Davis, the Brexit Secretary, who promised to not only control immigration but to ‘bring numbers down’ when he addressed the conference.

Yet, the hard Brexit approach has already began to cause some friction within in the Conservative party. There are those within (and outside) the party who would like to see the government adopt a ‘soft Brexit’ approach. One that would see access to the single market balanced with free movement of people.

Mrs May also proposed the repeal of the 1972 European Communities Act (ECA) which gives direct effect to all EU law, and spoke of the introduction of the ‘Great Repeal Bill’ which would enshrine ‘all’ EU law into UK law. She stated:

‘This historic bill, which will be included in the next Queen’s speech will mean that the 1972 Act, the legislation that gives direct effect to all EU law in Britain will no longer apply from the date on which we formally leave the European Union’

‘Our laws will be made not in Brussels but in Westminster. The judges interpreting those laws will sit not in Luxembourg but in courts in this country. The authority of EU law in Britain will end’.

The Repeal Bill’s aim to enshrine all EU laws in UK law seems at odds with Mrs May’s stance on UK sovereignty. The likely aim of the bill to provide much needed assurances to the business sector that little will change immediately post-Brexit.

Yet, this would still provide little comfort to businesses and UK universities uncertain about not only trade but still confused as to the long term impact to European employees, workforce and students.

In fact, little information was given to recent and longer term

EU residents in the UK. Mr Davis said that the UK, during negotiations, will protect the rights of EU citizens in the UK ‘so long as Britons in Europe are treated the same way’, suggesting that there is still some way to go before EU citizens gain clarity on their longer term status.

Aside from any deals yet to be negotiated, the likelihood is that post-Brexit, EU laws enshrined in law will be diluted and amended over time. Eventually, UK courts will need to interpret immigration laws in keeping with the will of Parliament and not Europe.

For those involved in immigration, we can only hope that vital safeguards are not lost altogether. We will watch this space closely to see how things progress.