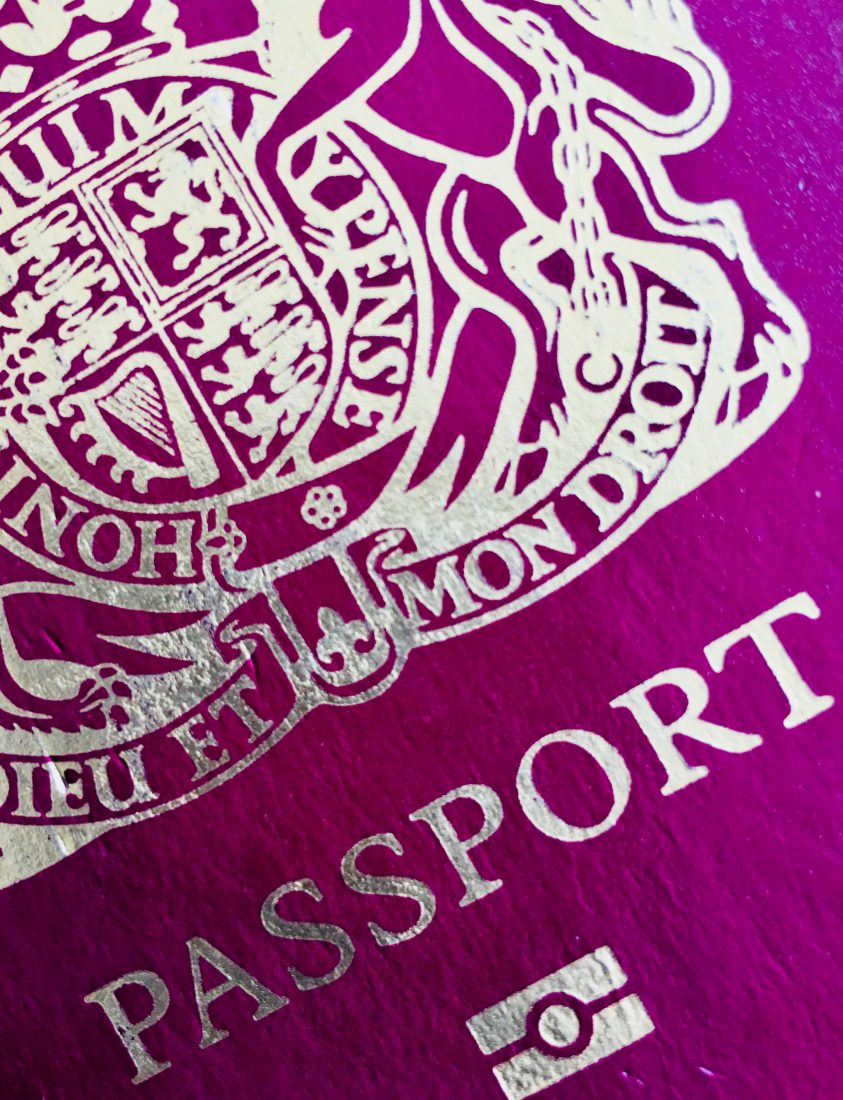 It is no coincidence that the announcement comes at a time of much Home Office Brexit contingency planning and Home Office announcements in the case of a ‘no deal’ departure from the European Union.

Here’s the concern – British passport holders may start holding onto their passports as close to the end date as possible, before submitting an application for a new passport.

Yet, for immigration purposes, many countries will not allow a person to enter or cross the border unless they have 6 months’ validity to run on their passport. Indeed, the United Kingdom, requires non-EEA visitors to present a passport with 6 months’ validity.

Alternatively, British passport holders may wait until the passport has 6 months to run and then submit new passport application, so that in effect, as Martin Lewis put it, ‘passports will now only last nine and a half years’.

Need straightforward immigration advice or assistance with your application.