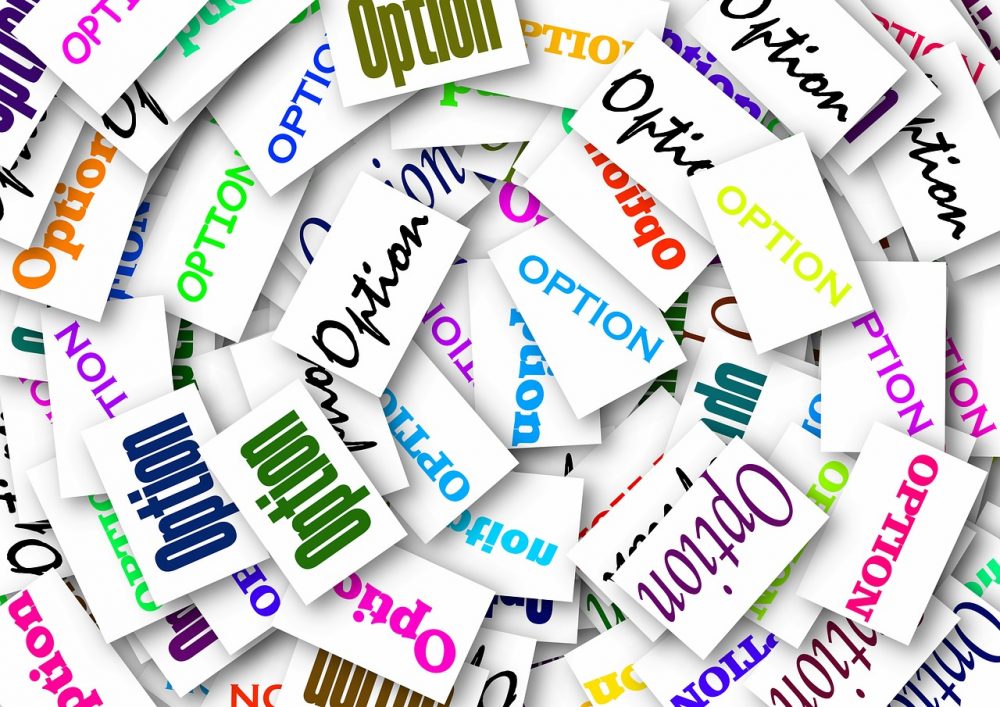 There is still a lack of clarity about the position of European Economic Area (EEA) nationals in the United Kingdom (UK) post Brexit and this is having an impact on EEA PR applications.

As highlighted in past blogs (and newsletters to our subscribers), EEA nationals will be expected to ‘upgrade’ their current status to the new ‘settled’ status from March 2019, when the UK formally leaves to the European Union (EU).

While nothing has changed for the time being, many clients are instructing us to assist them with their applications to certify their permanent residence (PR).

But before launching into the applications, it helps to understand our clients’ reasoning and assess whether the legal requirements are met. After all, we want to make sure that our clients’ immediate and long terms needs are fulfilled and that the applications are in their best interests.

Sarah is a French national who has lived and worked in the UK for over 10 years.

She owned her own home, had a stable and well paid job, had not used the National Health Service (NHS), apart from the odd check-up at her local doctor’s surgery) and until recently, felt very settled in the UK.

Sarah wished to apply for British citizenship to give her peace of mind in light of the lack of clear Government assurance for EEA nationals.

During our consultation, it became clear that Sarah had automatically acquired permanent residence (PR) in the UK once she had exercised her Treaty rights and continually resided in the UK for 5 years.

Nonetheless, that status had not been certified by the Home Office, a prerequisite for applications to naturalise as a British citizen.

Sarah was advised to submit an application to the Home Office to request that they certify her PR status. Once Sarah had held certified PR status for 12 months, she was advised to apply to naturalise as a British citizenship.

This was additional time that Sarah had not foreseen. Yet we reduced this timeframe by advising Sarah to gather specific documents, as advised by us, to cover a period of 6 years, rather than the required 5-year period.

JP had lived the UK for 10 years after having travelled to the UK, from France, to study.
Three years ago, and at the end of his degree and postgraduate degree studies, JP became self-employed.

The requirement to hold CSI was not highlighted by the Home Office and when JP once sought treatment on the NHS, it was ever raised as an issue. In fact, JP’s university had not told him about the requirement at the time.

Yet the impact of not having CSI as an EU student in the UK is serious, as JP would find it difficult to demonstrate, to the Home Office, that he was exercising his Treaty rights during his time as a student, as supported by case law.

So what were JP’s options?

JP was advised against submitting an application to certify his PR status at this time.

Could JP instead apply for settlement in the UK on the basis of 10 years continuous and lawful residence in the UK under the UK ? immigration laws?

Well yes and no.

Under the long residence requirements EEA nationals exercising who have exercised Treaty rights in the UK, but not yet certified their permanent residence status, are excluded from the provisions.

Why? Because EEA nationals are not subject to UK immigration rules and therefore cannot rely on those rules for redress.

Nevertheless, JP could submit a discretionary long residence application to the Home Office, outside of the UK immigration rules.

JP would need to evidence that he had lawfully and legally exercised his Treaty rights in the UK for the entirety of his time in the UK, a hurdle that would be difficult for JP to overcome as he was not exercising Treaty rights as a student (remember the CSI requirements during his studies?).

Even if that discretionary application were to be approved by the Home Office, it would likely not have been in JP’s interests to make at this time, due to cost factors.

Of most concern to JP, was his wish to sponsor his non-EU girlfriend to join him in the UK, after their wedding early next year (and prior to the UK’s formal exit from the EU). JP did not wish to spend significant amounts of money on an application to the Home Office, unless it was absolutely necessary.

Previously, securing his status under UK immigration laws would have meant that JP would no longer have been recognised as an EU national exercising his Treaty rights in the UK.

Instead, JP would have been treated as a British citizen, and would therefore have been expected to sponsor his wife’s application under harsher and stricter UK immigration rules, rather than EU regulations.

We were pleased to inform JP that any application for British citizenship would not prevent him from exercising his Treaty rights and sponsoring his wife’s application for an EEA family permit due to recent case law.

And, it should be pointed out that UK immigration laws permit British citizens to sponsor their fiancées, a category of persons not strictly recognised as EEA family members.

That said, based on JP’s circumstances and longer term plans, JP was advised to take a wait- and-see approach to his status and arrange for his wife (once married) to apply for an EEA family permit to join him, soon afterwards, in 2018.

Of course, the Government’s intentions are not set in stone.

Still, it is an option that would allow JP the opportunity to secure permanence in the UK after March 2019 and to sponsor his wife’s application, once married, under present EU regulations.

Have you experienced any of the above when making an application for PR status? What considerations or issues have you faced?

Need straightforward immigration advice or assistance with an application under the EU Settlement Scheme, EEA family permit or naturalisation?

Contact us at info@thomaschaseimmigration.com to arrange a consultation or to request assistance. You can also learn more about UK immigration from our blogs.