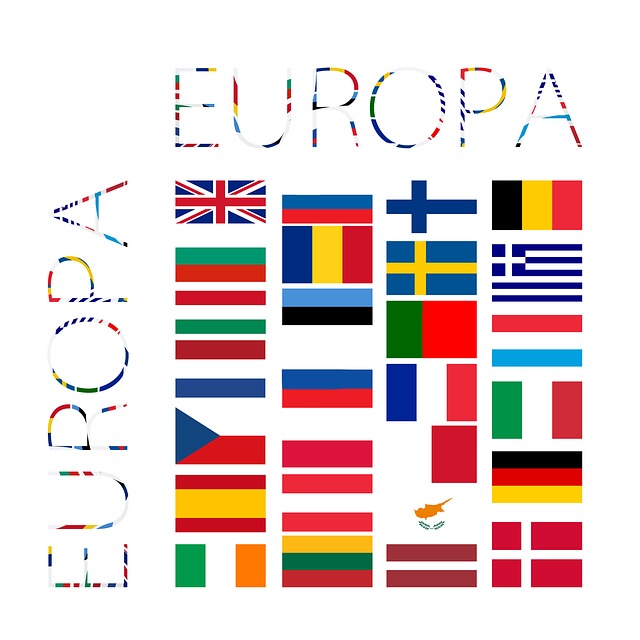 The UK Government has provided a EU Settlement Scheme guide for European Economic Area (EEA) nationals and their family members. Below, is the Government’s latest position about the Scheme, and a guide on the testing phase and process.

The Home Office has been testing the EU Settlement Scheme application process through a series of pilots before it launches fully by 30 March 2019. Feedback from applicants on the application process has been positive and the exercise has helpfully identified areas for improvement and clarification. By 14 January 2019, 27,211 decisions had been made and issued as part of the second test phase, with no applications refused. You can read more about how the testing has gone so far on GOV.UK.

A new phase of testing began on 21 January, so we can continue to improve the scheme ahead of the full go-live in March.

The latest testing applies to EU citizens living in the UK who have a valid passport and to their non-EU citizen family members who have a valid biometric residence card. Making an application at this time is entirely voluntary so there is no need to do anything yet.

There are some differences with the current test phase compared to when the scheme is fully launched. In this phase, we are testing the app which checks an individual’s identity document. However, when the scheme is fully live at the end of March, use of the app will be optional and people will be able to send their identity document in the post or get their passport checked in over 50 locations.

The scheme will be fully live by 30 March 2019, and under the draft Withdrawal Agreement applicants will have until 30 June 2021 to apply. You will be able to use any laptop or mobile device to make an application.

On 21 January 2019 the Prime Minister announced that there will be no fee when the scheme opens fully on 30 March 2019. Anyone who has applied already, or who applies and pays a fee during the test phases, will have their fee refunded. Applicants should make payment using the card they want to be refunded on. Further details of the refunds process will be published shortly.

Or learn more about from our blogs