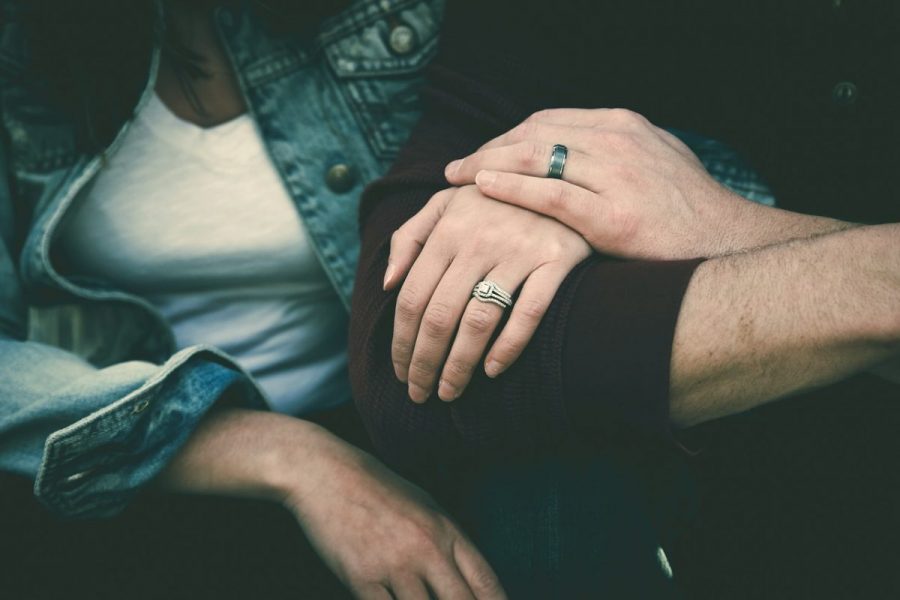 Under the MIR, a sponsor must evidence a minimum annual income of £18,600 from employment, or hold the equivalent in cash savings. That is, savings of £62,500 in total.

The MIR also applies to those wishing to sponsor a non-EEA unmarried partner or fiancé/ fiancée. And the amount of income required increases depending on the number of overseas children to be included in the application.

For instance, the sponsor must earn an additional £3,800 for the first child and an additional £2,400 for each subsequent child added to the application.

The Supreme Court, the final court of appeal for civil cases in the United Kingdom (UK), recently considered the scope of the MIR in the case MM (Lebanon) and others v the Secretary of State for the Home Department [2017] UKSC 10 (MM (Lebanon)).

In MM (Lebanon), the Supreme Court unanimously (and unfortunately) supported the minimum income requirement in principle, agreeing with the Home Office, that it was not only necessary for the UK’s aim of maintaining an effective immigration control, but that the requirement was compatible with the right to family life enshrined under Article 8 of the European Convention on Human Rights (ECHR) – much to the disappointment of many families and campaigners.

However, the Supreme Court acknowledged that the minimum income requirement was ‘particularly harsh’. In paragraph 80 of the judgement, the Justices stated:

There can be no doubt that the MIR has caused, and will continue to cause, significant hardship to many thousands of couples who have good reasons for wanting to make their lives together in this country, and to their children.

They ruled that the Immigration Rules, and the Immigration Directorate Instruction issued to caseworkers were defective and unlawful due to their narrow application and little weight given to the interests of children.

The Home Office has since incorporated the findings of the Supreme Court in the Statement of Changes in Immigration Rules HC290, which came into effect on 10 August 2017 and Appendix FM to HC 395.

The key takeaways from the judgement of MM (Lebanon) and the Home Office Statement of Changes are as follows:

Under section 55 of the Borders, Citizenship and Immigration Act 2009, the Secretary of State has a duty to safeguard and promote the welfare of children when making decisions which affect them.

The Justices felt that the Immigration Rules and the guidance issued to caseworkers and entry clearance officers failed to do so, making them unlawful.

The Home Office has since revised the Immigration Rules and guidance to ensure that decision makers treat the best interests of the child as a primary consideration.

The Supreme Court assessed whether the overseas partner’s prospective income should be taken into account when determining whether the MIR had been met.

The Court ruled in favour of the Secretary of State on this point, stating that to do so would prove cumbersome to verify for decision makers.

Nevertheless, the Court expressed concern that the sources of funding, taken into account by decision makers when assessing whether the MIR had been met, were so restrictive as to be harmful. This was particularly significant where the refusal of the application could breach Article 8 ECHR.

The Home Office has now amended the Immigration Rules and guidance so as to place a less restrictive approach to alternative funding.

The Supreme Court, in their judgement of MM (Lebanon) recognised that the minimum income requirement (MIR) was harsh and somewhat unfair to a number of individuals, couples and families. They stopped short of ruling that the MIR was unlawful overall but found that elements of the Immigration Rules and guidance were.

The Supreme Court ruled that the Home Office must give more consideration to the interests of the child in such cases and gave findings on the alternative sources of funding.

If you have questions or concerns or you would like straightforward immigration advice, or assistance with your application to extend your visa, feel free to contact us.

Fiancée visa or Spouse visa? That is the Question