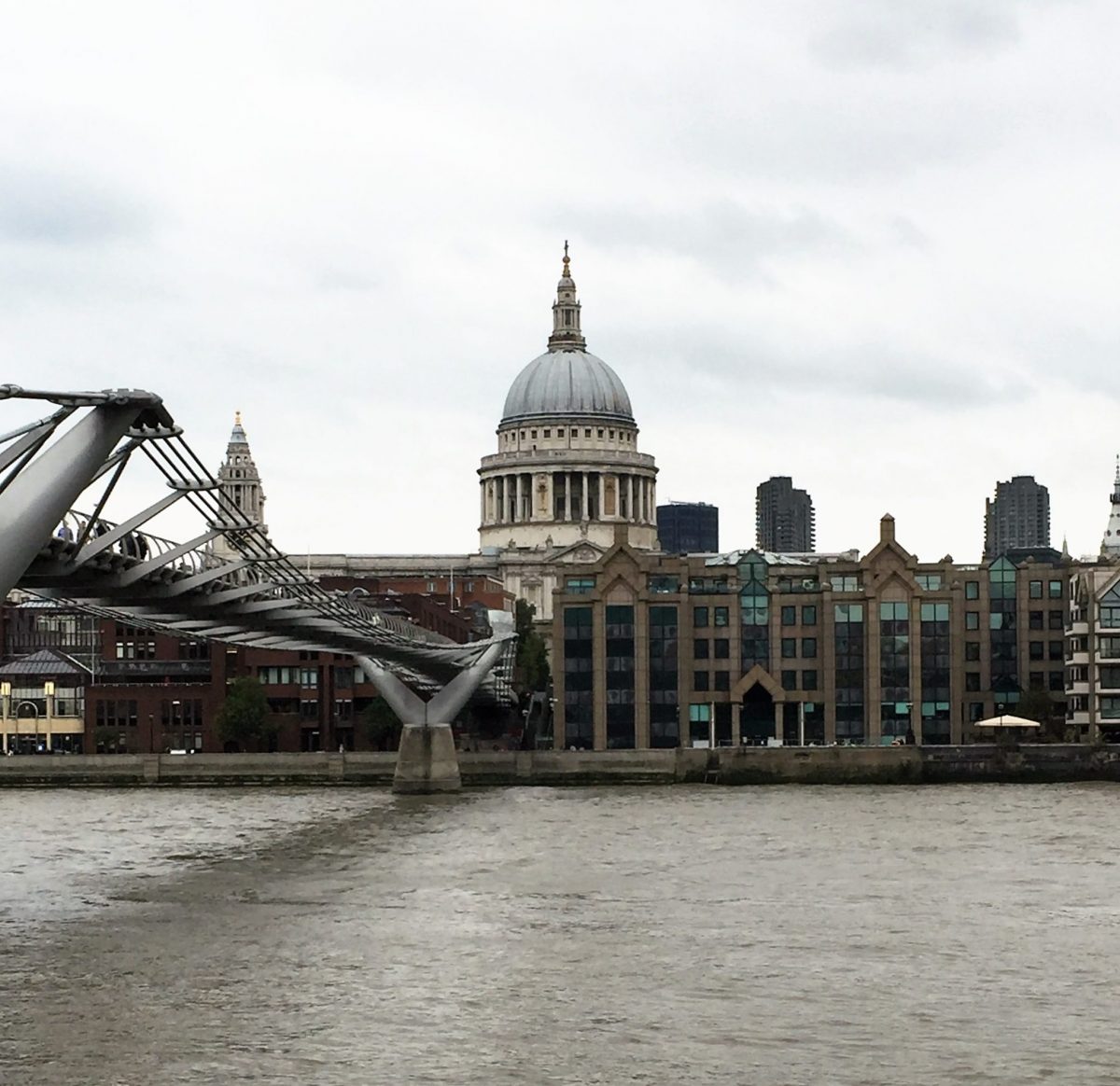 On 12 July, the Home Office published updated guidance for employers to following the commencement of illegal working provisions.

Section 34 of the 2016 Act amends the Immigration Act 1971 by inserting a new offence of illegal working (section 24B). Section 35 amends section 21 of the 2006 Act sets out the criminal offence of employing a worker with no legal entitlement to do so in the UK.

Employers continue to have a duty to prevent illegal working in the UK. Employers are expected to do so by carrying out prescribed document checks on candidates before employing them to ensure they are lawfully allowed to work. For employees with time-limited permission to work in the UK, employers are expected to carry out more regular and time appropriate checks. See my earlier article on right to work document checks: Click here. By adhering to the prescribed right to work checks, an employer will have a statutory excuse and may not have to pay a civil penalty should they be found to have employed an illegal worker.

Illegal workers include but are not limited to:

The offence of illegal working is detailed as follows:

A person has been disqualified by reason of his immigration status if:

What does this actually mean in practice?

An employer may commit the offence of employing an illegal worker if they employ a person who does not have permission to work in the UK and, more importantly, the employer knows or has reasonable cause to believe that the person has no right to do the work in question.

The new offence attempts to close some loopholes that existed. Further, the provisions no longer apply to employees only, but also to apprenticeships and the self-employed.

Employers suspected of employing an illegal worker will be issued with a ‘referral notice’ informing them that:

Once the matter has been investigated and the employer is found to be liable for employing an illegal worker, the employer may be served with a civil penalty. The employer will then be given 28 days to respond, make payment as detailed in the notice or lodge an appeal. Not only that, but the employer may find their business details and results of the civil penalty notice made public.

For the individual concerned, should they be found to have worked without permission, their wages can be seized as if it were the proceeds of crime and they may face imprisonment and removal from the UK.

It cannot be stressed enough the need for businesses to seek immigration advice at the earliest to ensure that they are meeting (or continuing to meet) their legal obligations when employing workers. If done properly, employers can get on with their primary concern, running and growing their business. Fail to carry out correct right to work checks and an employer can find themselves facing severe penalties, including crippling fines, imprisonment and possible reputational damage. Given the penalties and government’s appetite for managing immigration issues, the costs of securing legal advice to ensure compliance far outweigh the risks of employing an illegal worker.