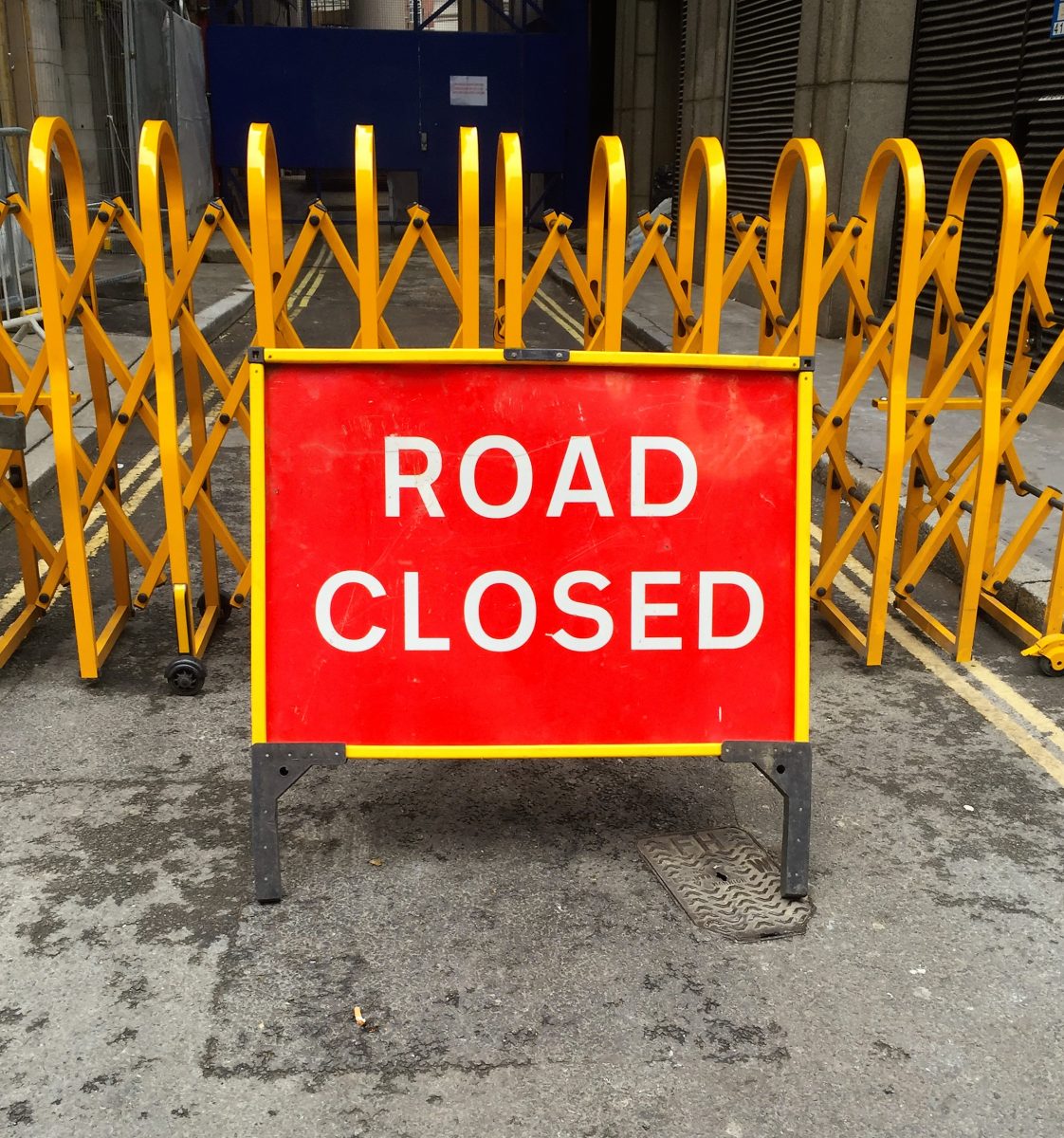 Following Brexit, it can feel as if the road ahead has been closed to EU nationals. But it doesn’t have to be. I must have drafted and redrafted this article so many times since the British public voted 52% to 48% to leave the European Union (EU) on 23 June 2016. Perhaps it was a case of the Brexit Blues which led me to struggle with this particular piece. Fellow bloggers elsewhere seemed able to produce articles on the impact of Brexit on any number of industries and sectors. Indeed, I had come across numerous articles on the impact of Brexit on EU nationals and EU workers.

And yet for all the articles written, I’m not sure that EU nationals appreciate that things are not as bleak as they first appear; that they have options for securing their status in the UK and that the sooner they begin thinking about next steps, the better. With this in mind, I finally felt upbeat about putting pen to paper.

First of all, it’s worth highlighting which nationals we are talking about.

In addition, nationals outside of the EU, but within the European Economic Area (EEA) that may also enjoy free movement are:

The only exception is Switzerland, which is neither a member of the EU or EEA but whose nationals may also enjoy the same rights.

In a nutshell, Treaty Rights’ and ‘free movement’ are the rights that EU nationals and their family members enjoy to travel and relocate to the UK (and other parts of the EU) to take up employment and seek work. Not just that, EU nationals may also study in the UK, establish and grow a business, live off their savings or continue their retirement.

Brexit is unlikely to change this. Such entitlements will continue for the next few years as the UK still remains an active member of the EU.

In fact, the referendum outcome merely informed the government that the majority of British nationals wish to leave the EU (however small that majority may be). The outcome is not legally binding though the acting Prime Minister, Theresa May, is committed to honouring the outcome, citing that ‘Brexit means Brexit’.

The nature and timing of any changes to the status of EU nationals presently in the UK will be better understood once the UK formally activates Article 50 of the Lisbon Treaty (the legal instrument giving notice of the UK’s intention to leave the EU). At that point, the UK will begin to put forward its proposed terms to the EU Member States during that 2-year negotiation process.

With this in mind, it may be easy for EU nationals to wait and see what happens. After all, with everything remaining the same for at least the next 2-years, why panic?

Fair point. The answer is actually two-fold. On one hand, the rights of EU nationals or EU workers in the UK is likely to be protected beyond 2 years by way of transitional or interim immigration arrangements. But on the other, EU nationals will likely have to demonstrate, by way of documentary evidence, that they have been exercising their Treaty Rights in the UK at a certain point so as to fall within the transitional arrangements. The difficulty for EU nationals (and immigration advisers carefully scrutinising this area) is that we do not know what those transitional arrangements will be and what parameters will be set by the Home Office (the UK government department responsible for immigration matters).

Rather than the wait-and-see approach, EU nationals may wish to submit an application to the Home Office at the earliest opportunity.

For instance, EU nationals exercising Treaty Rights in the UK for 5 years automatically acquire permanent residence in the UK. Previously, they never needed to give their status a second thought. Proving their entitlement to take employment in the UK was as simple as presenting a valid EU passport or ID card.

Post-Brexit, it may be sensible for EU nationals to submit an application to the Home Office to certify their permanent residence status for added security. Such applications are onerous and time consuming, which is why many EU nationals avoided submitting applications up to this point.

EU nationals will be required to submit documentary evidence to demonstrate that they have been exercising Treaty Rights for the last 5 years (or less depending on certain circumstances).

In addition, they must show that they have made the UK their home and resided here for a continuous period. Holidays and trips abroad will be taken into account and should not be so excessive as to cause the Home Office to surmise that the EU national did not actually make the UK their permanent home.

Given the number of documents involved, the application process can take 6 months for the Home Office to conclude. Indeed, a recent report highlighted that the Home Office were inundated with applications of this type. I’m sure you can see why that would be the case!

The added benefit of this approach is that it provides EU nationals with the additional identity documents required for an application for British Citizenship, once they have resided in the UK for 6 years and can evidence their permanent residence. Having dual British and European nationality can be especially advantageous for many EU nationals.

For those that have already certified their permanent residence and have lived it the UK for at least 6 years, it may be time to consider making an application for British nationality.

Even if EU nationals chose not to submit an application to certify their residence status, collating the above documents, for themselves and any family members, will be prudent so as to comply with any transitional arrangements that will likely be introduced.

EU nationals that have not quite exercised Treaty Rights in the UK for a full 5 years, submitting an application for a registration certificate to certify their status to date, may be a better option.

EU nationals had little need to submit such an application unless they wanted further proof of their entitlements to access certain services in the UK. However, non-EU family or extended family members may be familiar with this process.

Fortunately, this application can be submitted by post and in person and can therefore be quicker to process.

Should the EU national come to be in the UK for 5 years Post-Brexit, it may more straightforward for them to convert that status to permanent residency.

Brexit has led to EU nationals to question their immigration status in the UK for the first time. Despite suffering from a dose of Brexit Blues, the situation does not need to be bleak. Nothing has changed and there is an expectation that post-Brexit, transitional arrangements will be put in place to respect the entitlements of EU nationals that have made the UK their home.

That does not mean however, that EU nationals should do nothing. It may be prudent for EU nationals to assess how to solidify and best protect their status in the UK, by way of making an application to recognise their permanent residence, applying for a residence certificate, collating documents just-in-case, or applying to become a British Citizen. Such applications will require EU nationals to evidence that they have been exercising Treaty Rights in the UK and that they have made the UK their permanent home. Given that EU nationals have to provide details of any absences from the UK for holidays or any other time spent abroad, what EU nationals should avoid doing in the short term is leaving the UK and returning to mainland Europe in order to see what happens. Doing so will likely break the chain of continuous leave in the UK and that’s when options for EU nationals could be compromised.

Should you require any help with your EU status, why not arrange a consultation with me to discuss your options? The email address is [email protected]