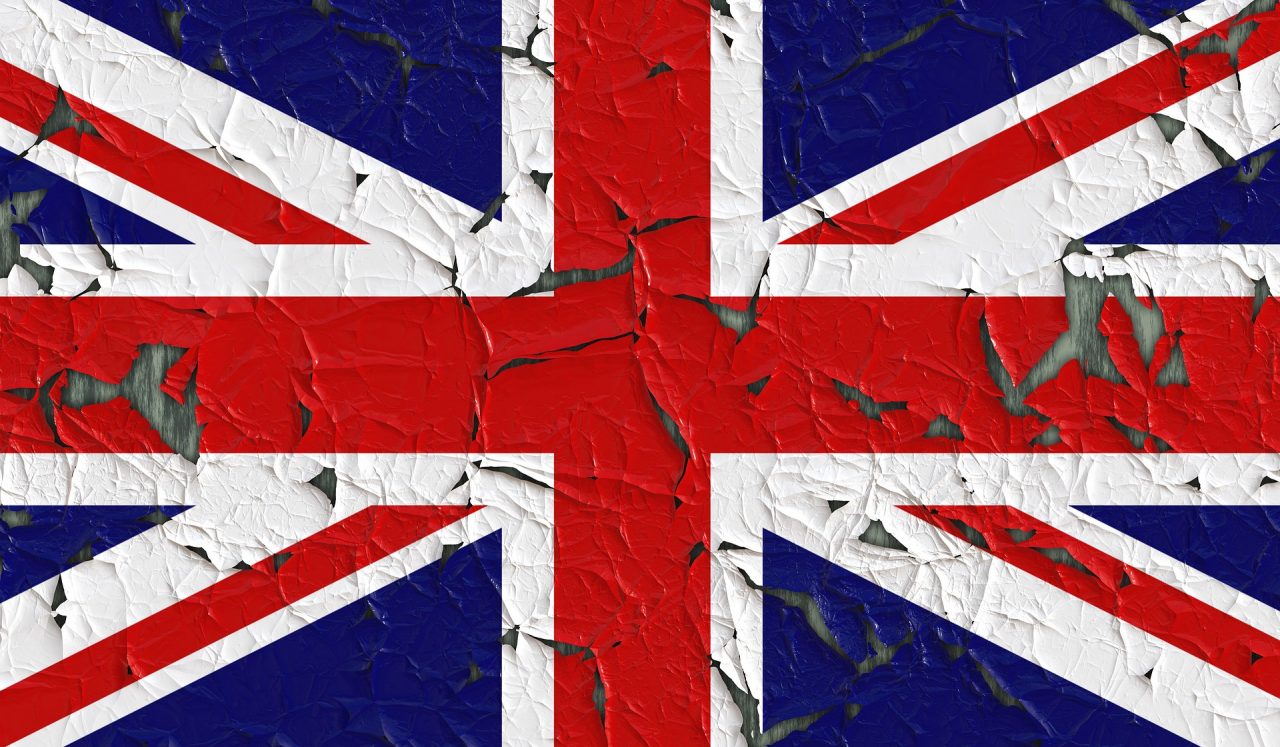 Over time, I have received many questions from individuals seeking guidance on how to apply to become a British citizen. With that in mind, I have collated the top 10 questions and answers on all aspects of British citizenship.

A British citizen has a right of abode in the United Kingdom (UK). In practice, if you have British citizenship, you have the right to permanently live and work in the UK without any immigration restrictions. And you will not need permission from an Immigration Officer to enter the UK

Unlike some countries, you do not automatically become a British citizen because you were born in the UK. Under the British Nationality Act 1981, much will depend on your date of birth.

For instance, you will be a British citizen if you were born on or after 1 January 1983, and your mother or father was either:

Different provisions apply if you were born outside the UK or were born in the UK before July 2006. Where you fall within the latter, your father’s British nationality will normally only pass to you if he was married to your mother at the time of your birth.

Likewise, if you are an overseas national, Commonwealth citizen or national of the European Economic Area (EEA), you will not automatically acquire British citizenship merely because you have lived in the UK for a lengthy period of time.

To apply to naturalise as a British citizen, you must meet the following requirements:

The residence requirement is very important and you must show that you:

Applications on the basis of marriage or civil partnership to a British citizen is a frequently used route also. The key differences are:

It is also possible to register to become a British citizen if:

British citizens are allowed to hold dual nationality. Nevertheless, some countries may treat the acquisition of another citizenship as a renouncement of their original nationality.

To avoid this happening to you, it is crucial to verify, with your country of origin, the potential implications of applying for British citizenship before an application is prepared and submitted.

Details of the British citizenship test, or Life in the UK test, can be found in my previous blog.

The application fee payable to UK Visas and Immigration (UKVI) will depend on how you qualify to become a British citizen.

As part of your application process, you must nominate two referees, one of which may be of any nationality and has professional standing in the UK.

The other referee must be a British citizen and hold a valid British passport. That person must be either a professional person or over the age of 25.

In addition, your referees cannot be:

UKVI will make contact with your referees to verify your identity so it is important that your referees are able to respond in a timely manner to UKVI’ queries. Doing so will avoid delays to the application and at worse, a refusal.

UKVI had introduced a revised ‘good character’ requirements for all decisions made on or after 11 December 2014.

As a result, UKVI will look at your previous conduct to assess whether you are likely, in future, to show ‘respect for the rights and freedoms of the United Kingdom’, observe national laws and fulfil your duties and obligations as a resident of the UK. 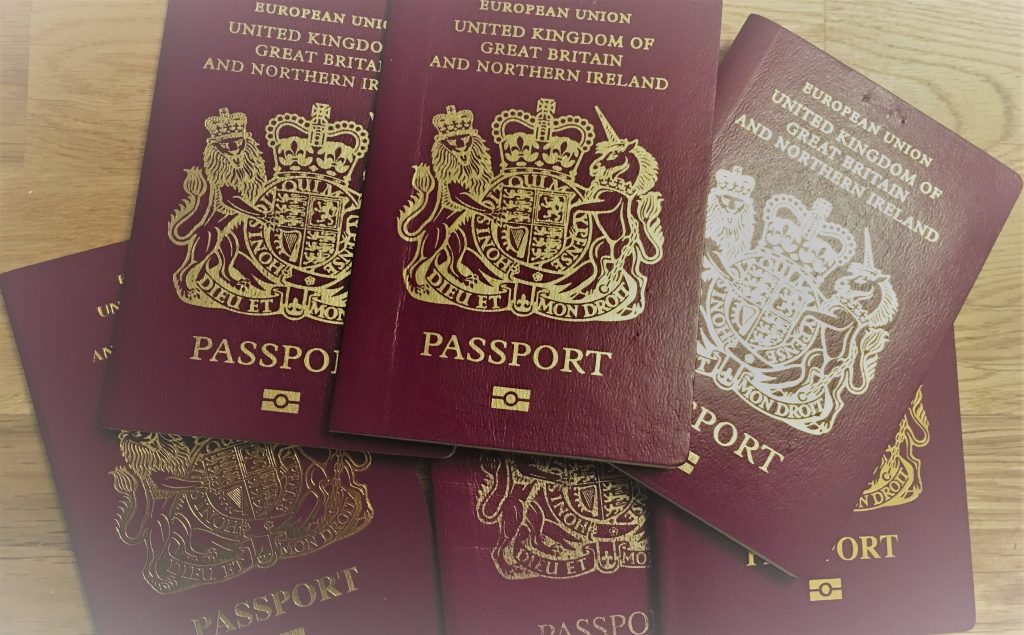 In doing so, UKVI will carry out criminal and civil record checks. All criminal offences, regardless of how minor the offence or when and where the offence was committed, will be considered by UKVI.

UKVI is not bound by the Rehabilitation of Offenders Act.

Therefore, previous offences such as theft, drink driving, using a mobile phone while driving or driving while disqualified may likely prevent you from becoming a British citizen until there is a sufficient gap between the date of the offence and the date of the application.

Your immigration history will also be taken into account by UKVI when considering your application. For instance, if you entered the UK illegally, assisted in illegal migration or evaded immigration control, you will be prevented from making a British citizenship application until at least 10 years has passed from the date of entry to the UK. This will have a significant impact if you are a refugee who had used one of the above methods to gain entry to the UK.

Similarly, if you overstay your visa for a relatively small period, your application for British citizenship may be refused.

And the tentacles of the good character requirements stretch even further so that financial issues such as bankruptcy or failure to pay your council tax can also have an adverse impact upon your application.

In light of the good character requirements, it is crucial to seek expert immigration advice if any of the above applies to you.

Completed application forms should be sent to:

The application must be accompanied by the correct application fee and supporting documents.

Applications are acknowledged within 2 weeks of receipt. UKVI aims to consider the application within 6 months. UKVI will retain all documents during that time including your passports. That said, it is possible to request the return of your passport although UKVI can request that it is resubmitted for further scrutiny.

10.Where are British citizenship ceremonies held?

Once your application has been approved by UKVI, you will be invited to attend at a Citizenship Ceremony. At the ceremony you will be asked to affirm or swear an oath of allegiance to Her Majesty the Queen and to pledge your loyalty to the UK.

Ceremonies take place at your local authority, and your UKVI Approval Letter will provide details of what you must do next and who to contact in order to make the necessary arrangements.

If you would like further guidance or assistance with an application for British citizenship, contact us at Thomas Chase Immigration to arrange a consultation. Or learn more about immigration from our blogs.

Top 10 Questions on the Life on the UK Test