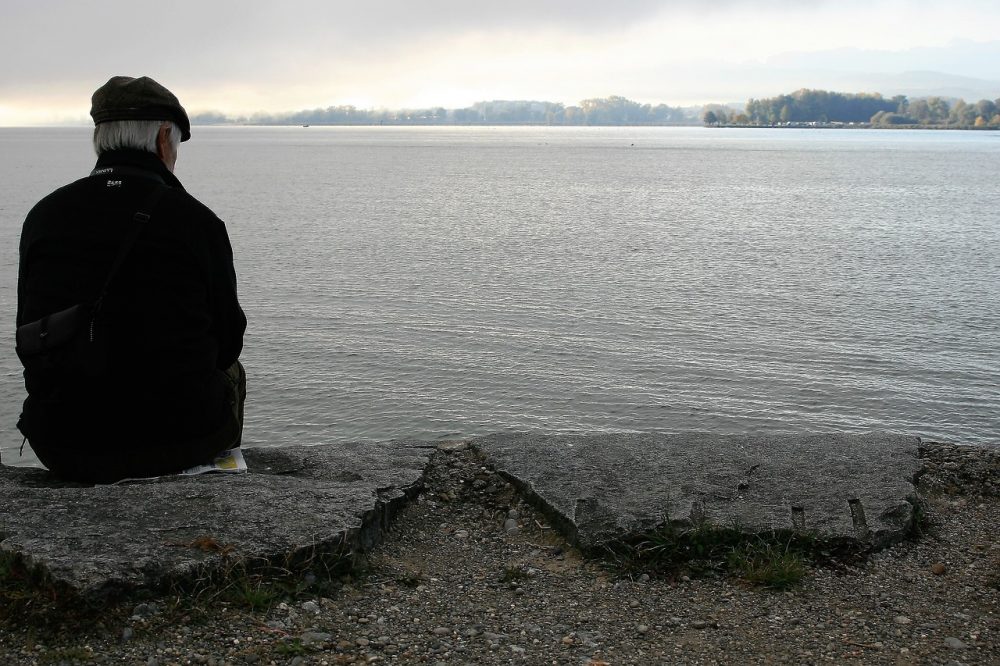 A UK elderly dependent visa, adult dependent visa can be a useful tool for helping an elderly family member travel to the United Kingdom (UK) and reside long term. The problem? Such visas are very difficult to obtain.

Muneer contacted us about securing a UK elderly dependant visa for his mother. Muneer, a high-earning British business account manager, had lost his father to illness, in Dubai, almost 18 months ago.

As a result, he had grown increasingly concerned about his 67 year olds mother’s well-being as she would sometimes suffer panic attacks and loneliness.

Muneer tried to visit is mother whenever his job allowed or his business travel took him to the Middle East.

Fortunately, Muneer’s mother had a very good immigration history of adhering to UK immigration laws following her visit to the UK last year. Unfortunately, the circumstances outlined by Muneer were unlikely to persuade the Home Office to grant his mother a UK elderly dependent visa.

To be eligible for a UK elderly dependent visa, an applicant must apply from outside of the UK and evidence that they are in need of long-term care from a parent, grandchild, brother, sister, son or daughter, who is permanently living in the UK.

In order to sponsor an applicant’s application, the sponsor must be:

The applicant and sponsor must also prove all of the following:

Length of the visa

An applicant in receipt of a UK elderly dependent visa may enter the UK and stay for an unlimited period of time. For that reason, the visa holder will not be required to extend their visa or apply for settlement status, unless the sponsoring family member has refugee status or humanitarian protection.

Muneer had presented a sympathetic case for a UK elderly dependent visa on behalf of his mother. He found it physically challenging to travel to Dubai with such regularity. Plus, his mother appeared in need of support due to her panic attacks.

Although Muneer’s mother had savings of her own, Muneer provided for her financially, and helped manage the maintenance of her home.

Muneer felt that the Home Office would agree with his assessment and grant the visa. In fact, his reason or contacting us was to gather information about documents to be submitted and timescale. Yet, it was important that Muneer had an accurate understanding of how the Home Office would likely view his mother’s application.

In that case, the applicant was a 65-year-old South African national. She suffered from a variety of medical conditions, including a degenerative back disease, osteoarthritis and fibromyalgia.

With the help of her British daughter, her sponsor, she had applied for a UK elderly dependent visa to enter the UK and permanently reside with her daughter – an application that was refused.

The Court of Appeal considered the matter but dismissed the appeal against the decision to refuse the UK elderly dependent visa on the basis that the requirements, as set out by the Home Office, had not been met.

The Court of Appeal noted that the Home Office’s requirements were ‘extremely rigorous’ and onerous, but also (helpfully) outlined some of the documentary evidence that would be needed to support an application for a UK elderly dependent visa – such as:

In light of the findings of the Court of Appeal in the case of Ribeli, Muneer was advised that his mother’s application would likely have a low chance of success, if any. Indeed, there was a strong chance that the application would fail.

Before concluding our discussions, we explored the options open to Muneer’s mother. Though not as advantageous to the permanent nature of the UK elderly dependant visa, Muneer decided to help his mother apply for 10-year standard visit visa, which would allow Muneer’s mother to enter the UK for up to 6 months at a time, for the duration of the visa.

Rather crucially, Muneer’s mother must make sure that she does not enter the UK for than 6 months in any 12 months’ period, or she would fall foul of UK immigration laws.

Should the need arise, Muneer could revisit the UK elderly dependant visa application in future.

The UK elderly dependant visa is an extremely difficult visa to secure because of the high threshold and evidential bar to be reached by applicants and their sponsors. Therefore, it is understandable that in March 2016, 39,560 people signed a petition to request a parliamentary debate about potentially loosening the strict Home Office requirements.

The petition for a parliamentary debate had fallen short of its target, probably because this area does not gain attention until a person is directly impacted.

Nevertheless, before preparing an application, it may be prudent to seek expert advice to assess the chances of successful and determine how best to strengthen the application.

And if you would like advice, we can arrange a telephone consultation to discuss your immediate and longer term options or assist you with the application process.