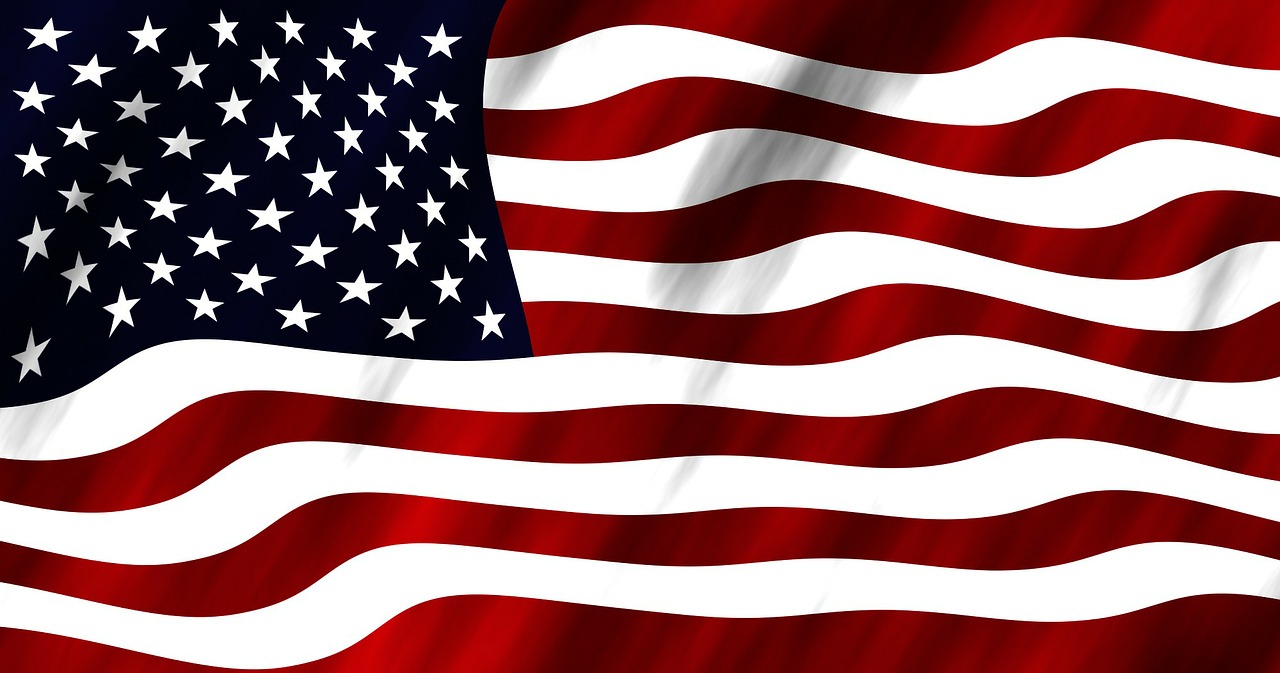 The United States (US) has introduced a US travel ban for people from a number of Muslim-majority countries. Here is a quick on what the ban means and its implications.

In summary, the executive order, signed by President Trump on Friday 27 January:

The executive order applies to individuals with permanent residence status in the US and who may be seeking re-entry after a holiday abroad. It will include nationals that have legitimately and successfully secured a spouse or work visa overseas and are due to travel to the US.

The US administration confirmed that dual nationals are included so that a dual British Sudanese national seeking entry to the US for business, after the executive order was signed, may find themselves detained at the US airport and eventually returned to the UK.

Update: The UK Foreign Office later confirmed on 29 January, that nationals from the listed countries with dual British nationality, will be exempt from the travel ban. Instead, dual British nationals may be subject to further vetting and questioning. We hope this clarification has been disseminated to immigration officials at the US border.

Caps to the number of refugees admitted into the US under the US refugee programme for the 2017 fiscal year have also been implemented. The number has been capped from 110,000 to 50,000 with refugees from Syria being prevented from entering the US indefinitely.  However, the US administration confirmed that the travel ban will not apply to refugees or those seeking refugee status from the above countries.

For businesses, employees from Iran, Iraq, Libya, Somalia, Sudan, Syria and Yemen will be barred from returning to their place of work in the US or from entering the US in order to represent their company.

The travel ban has elicited uproar and condemnation from political figures around the world, including, UK opposition leaders, the Mayor of London Sadiq Khan and Canada’s Prime Minister Justin Trudeau. And it has of course, caused significant distress and anguish to individuals and families trying to come to terms with the direct and wider implications of the ban.

Of great concern is the speed and wide ranging nature of the US travel ban.  As a former civil servant in the Home Office of ten years, I myself have experience of numerous amendments and changes to immigration laws, rules and policies. In all cases, the Secretary of State at the time introduced transitional arrangements, allowing immigrations consultants and lawyers time to digest the legal and wider implications of the announcements. This has not been the case here, a point supported by UK immigration lawyer, Harjap Singh Bhangal on Sky News on 29 January. Bhangal stated that governments ‘…can’t just change immigration policy overnight and expect it to be implemented’ again highlighting the lack of transitional period or consideration.

Indeed, the immediacy of the travel ban, and inability of immigration professional to consider and properly advise individuals affected has already drawn one Federal Judge into the mix.

Judge Ann Donnelly of the US District Court in Brooklyn granted a request from the American Civil Liberties Union to partially stop the removals of individuals after determining that the risk of injury to those detained by being returned to their home countries necessitated the decision.

This was followed by US District Judge Leonie Brinkema who issued a temporary restraining order, valid for seven days, against the removal of any green-card holders being detained at Dulles International Airport. For more, see the Chicago Tribune.

Despite the Federal Court rulings, the Department of Homeland Security have confirmed that the travel ban remains in place.

As a result, a number of immigration advisers have made themselves available, for free, at several airports to provide advice and guidance to those affected.

The application of the travel ban on Muslim-majority countries remains confused. Several Republicans party members have also expressed unease with the measures, despite the president’s proclamations to the contrary. And it is not clear if the ban will stay in place for 90 days, be extended to other countries or lengthened.

For the time being, the situation is uncertain. If you are travelling to the US and have concerns about the travel ban, you should:

Written by Carla Thomas – Managing Director at Thomas Chase immigration. We offer immigration solutions to businesses, individuals and families by looking at the bigger picture to get the right solution.

Call to Action: Contact me for a consultation or assistance with an immigration matter. Or read more of our blogs.